Start to see what others can not.

In this section, you can find Streakon’s summary of each round for the top five European football leagues: the British Premier League, German Bundesliga, Spanish LaLiga, Italian Serie A and French Ligue 1.

Premier League streaks available before round 1 vs. finished streaks – 152 / 37

At the season’s opener, Brentford had not played a top division match since 1947. Streakon has identified 13 of Arsenal’s reliable streaks, including its 5-game 1st half non-draw streak at away games and its 9-game streak without 3 or more goals in the 1st half (keeping in mind that Arsenal started the season against a promoted 2nd division team).

Look at Arsenal’s following streaks achieved in this game:

A very conservative bet on one Brentford scored goal in this game would cover all the above listed.

It’s a devastating loss, not only from a statistical perspective. While Arsenal will face Chelsea and then City, this season does not seem better than the last one for the Gunners.

The Blues ended 2 out of 6 of their actual streaks by scoring two goals in the first half, then another in the 2nd, winning the game 3 – 0 against Crystal Palace.

During this game, they ended a four-game streak without a win in the 1st half and their seven-game streak of less than 2 scored goals in a game.

The Toffees had an impressive start to the new season under new manager Rafa Benitez. Trailing after the 1st half against the Saints during a home game in Goodison Park. Three scored goals in the 2nd half without a single allowed one led to their opener win and brought the following four relatively long streaks to an end:

The Foxes hosted the Wolves and Jamie Vardy’s goal in the 1st half gave them a first-season win. If you had your Streakon account active, you would know about Leicester’s 8 active streaks. After this game, they ended 4 of their streaks: 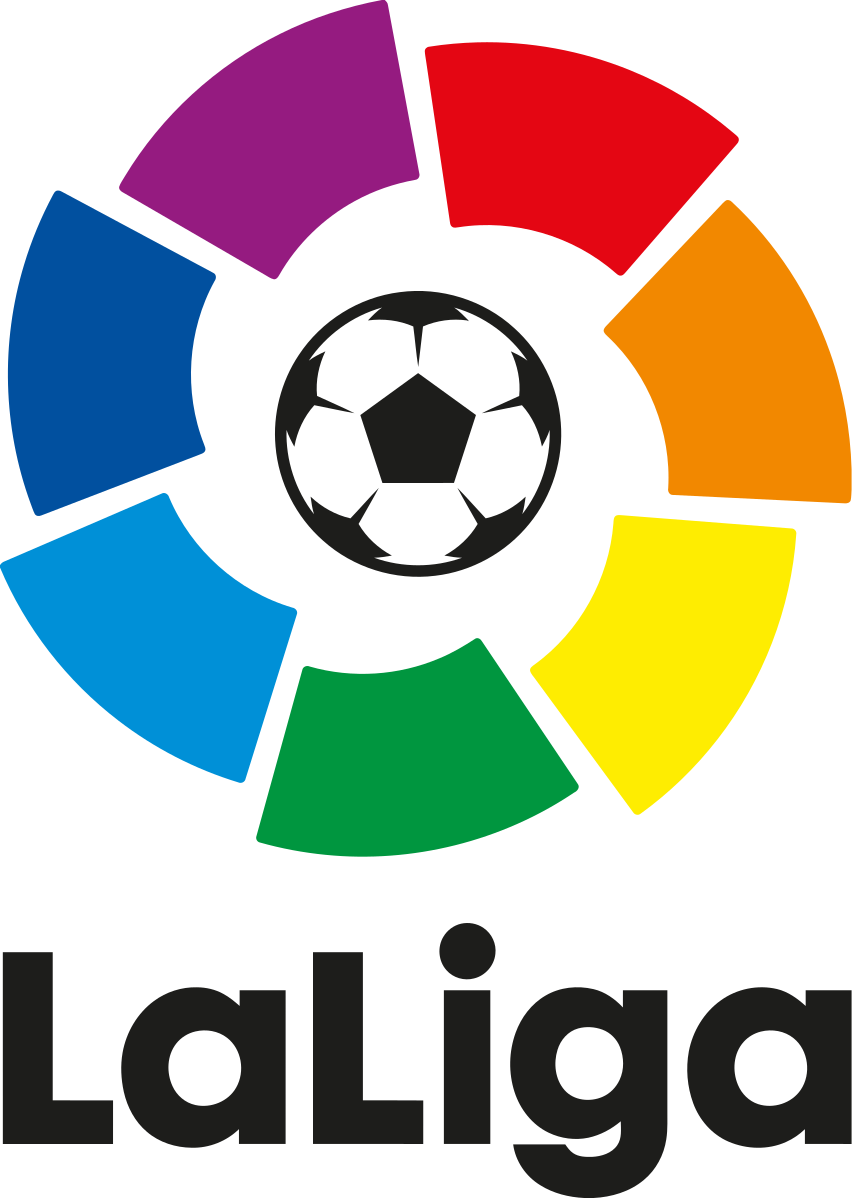 Alaves had a tough start to the season when they faced Real Madrid at their own Mendizorrotza Estadio. They prevented their opponents from scoring more than one goal in the 2nd half while playing at home in the last 13 consecutive games, but not on August 14. No one scored a goal in the 1st half, but Madrid scored four in the second. Game over.

There is only one team in the top European leagues as anticipated as FCB, both for the same reason – the Leo Messi factor. We read how Gerard Pique supported his team by decreasing his income so FCB could sign on three more players.

The new Barcelona leader took the right course by scoring a header for a kick-off game. FCB’s 4 – 2 win against San Sebastian put an end to two of FCB’s streaks:

In the same game, San Sebastian’s away game streak without 3 or more goals in the 2nd half ended after 15 games.

Result-wise this game was quite boring. A scoreless draw, a disappointing result in the football league, brought 6 streaks to an end. Let’s start with Villarreal:

Bundesliga’s streaks available before round 1 vs. finished streaks – 134 / 21

Bundesliga started with an impressive season opener at Borrusia-Park while Gladbach hosted FC Bayern. Each team scored two goals in the first half, but none in the second. The very first game of the season resulted in a tie.

This draw brought an end to 6 streaks:

Why is one of Bundesliga’s regular matches worth mentioning in our review? Well, 7 streaks ended in this game and none of these was a big surprise.

Hoffenheim ended their offensive streaks (which would be easy to recognize in Streakon’s Head-to-Head comparison):

The last match of round 2 in the French Ligue 1 was a riveting one for the 50,000 people in Stade Velodrome. However, the match did not end well for the hosts.

The two goals Marseille scored in the 1st half gave them perhaps too much satisfaction because Bordeaux scored twice in the 2nd half within six minutes, resulting in a tie and the following streaks:

Any of PSG’s matches will draw a lot of attention since Leo Messi has joined this team. Messi, Gigi Donnarumma, Georginio Wijnaldum and Sergio Ramos made this team invincible with the whole lineup PSG had before – at least, on paper. The 1st half of their home opener indicated on Saturday how successful they might be. They scored 3 goals, which is more than a decent preliminary result. But much more impressive was the way PSG scored their goals.

Their streak of fewer than 3 goals scored in the first half ended after their 14th match.

Start to see what others can not.